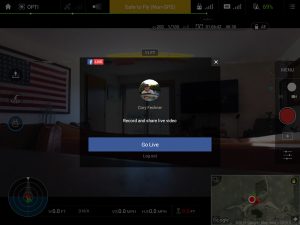 On August 21, 2016 the DJI Go app was updated for Android users and added the Facebook Live Streaming feature, as that was only available on Apple devices until now.

During my first tests the HD transmission from P4 to Galaxy Tablet seemed worse then under normal flying conditions. I need to test again to see if it was a Facebook Live issue or a issue with the DJI Go App update. Before updating to the newest version of the DJI Go app I never had HD transmission problems.

Hopefully during our next test the HD will transmit better as that video you see our your Android device for FPV is what will stream to Facebook.

Small UAS Advisory Circular – How to Use the Rule (PDF) 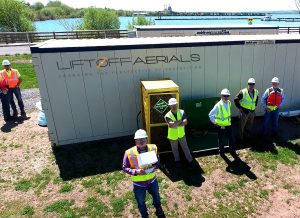